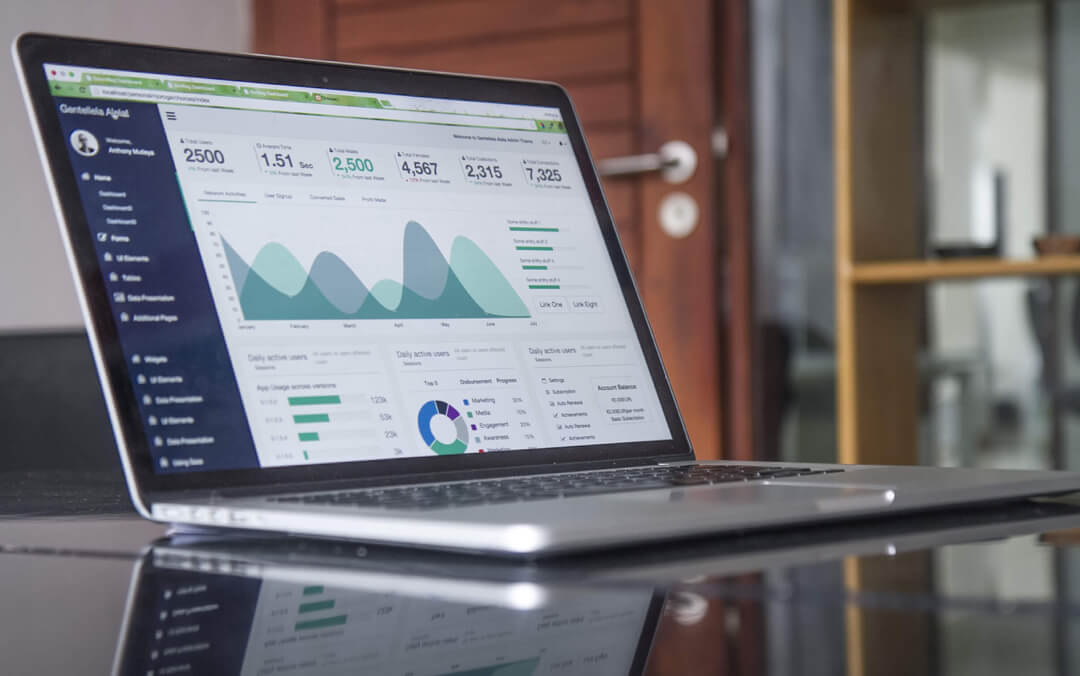 The Australian equity market fell -3.6% over the month of September, retracing the gains in August.  This resulted in a flat return for the equity market over the September quarter. From a sector perspective, consumer discretionary and information technology outperformed the broader market while energy, utilities and the bank sectors underperformed.

The news flow over the quarter was dominated by the increasing second wave of COVID cases in Victoria and the subsequent harsh lockdowns.  Mid quarter, the August reporting season provided some insight into the unusual conditions prevailing in the economy and the impact on the operating conditions for companies. One of the key highlights was the strong sales growth reported by retailers, in particular the discretionary retailers JB HiFi, Bunnings, Officeworks.  On the other side of this shift, Sydney Airport passenger numbers were down by 97% in the last three months of the year and Qantas has grounded the majority of its fleet.

As the quarter drew to a close, COVID case numbers had significantly improved and Australia’s second wave looks to have run its course.  In response, we have seen restrictions easing, fiscal support persisting, a material savings rate buffer in place providing some support to the consumer and State borders have also begun to slowly reopen; providing a backdrop for improvement in economic activity in the near to medium term.

We expect a solid rebound in economic activity and profits over the next couple of years due to:

The magnitude and pace of recovery is contingent on unknown variables such as the timing of border re-openings and the potential release of a COVID-19 vaccine. Our working assumption is that state borders will be mostly re-opened by Christmas, as political pressure shifts from safety at all costs to a desire to return to normal. Recent discussions with vaccine experts suggest the most likely outcome is a COVID vaccine which reduces the severity of the disease but does not prevent infection.

Coupled with improved treatment, restrictions and social distancing measures would not fall away immediately following a vaccine but would be phased out over a longer period.

The Federal government has pivoted sharply this year from their previous ambition of balancing the budget to unrestrained fiscal spending. This is not just related to the pandemic. It also reflects an increased prioritisation of growth over balancing the budget in an era of low interest rates. We suspect the new lack of restraint on spending will be hard to give up and deficits will persist.

We don’t yet know the full impact of this shift, but it is likely to reduce downside risks to economic growth. It also suggests government policy will begin to influence the operating environment for companies to a greater degree. For example, in domestic energy markets, the Federal Government is increasingly uninhibited about competing with the private sector.