In the News: Warakirri spreads its ‘boutique’ strategies 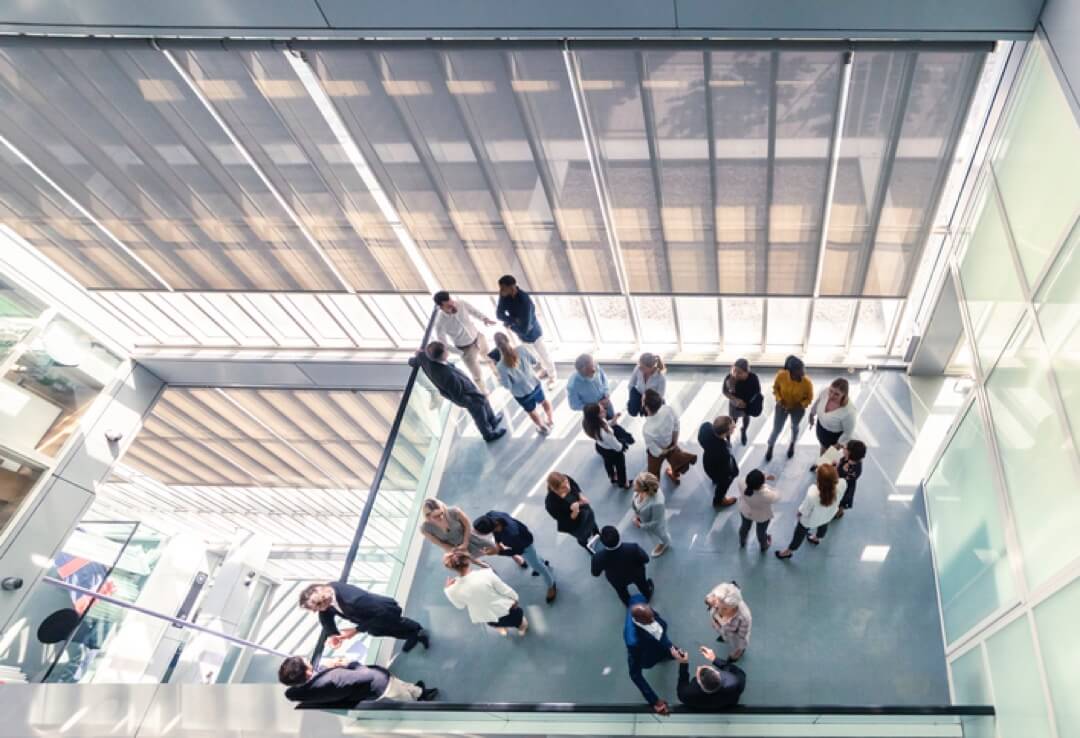 The article below was published in Investor Strategy News on 16 April 2021:

Warakirri Asset Management has cemented its position as the second-largest fund manager in Australian agriculture with the launch of a second fund in the buy/lease sector.

The Warakirri Farmland Fund, launched last week (April 12), has been seeded by a European pension fund. It differentiates itself from the Warakirri Diversified Agriculture Fund (DAF) by being purely institutional and tending to invest in more concentrated corporate-sized deals.

DAF was opened up to wholesale/retail investors, including high-net-worth investors and family offices, after the firm established a retail distribution capability. It recruited three senior distribution and marketing people from Franklin Templeton, including Joe Marassa, the head of marketing and product, whose past roles have spanned both the institutional and retail market segments.

Jim McKay, Warakirri managing director, said the launch of the new distribution channel had gone very well. “We have a very strong capability there. I expect we will add a couple more people over the next six-12 months as the business grows.”

The other beneficiaries of the retail distribution have been affiliated managers Northcape Capital, to which Warakirri had awarded its first mandate in 2005, and Flinders Investment Partners, in which Warakirri acquired a 50 per cent interest last year.

Northcape is the underlying manager for four Warakirri trusts with strategies spanning Australian equities, global equities and emerging markets. Warakirri is the exclusive distributor in the retail market. With Flinders, a small-cap specialist, Warakirri also provides back office and distribution services.

Before the firm launched what it terms a ‘multi-boutique’ business model early last year, it already had a long-standing relationship with US diversified currency manager Mesirow Financial Investment Management, for which it still provides third-party marketing. That relationship, going back over 15 years, has given Mesirow a dominant position in passive currency overlays in use by a number of major Australian super funds. Warakirri also markets a US multi-family real estate strategy for the firm.

McKay said: “With the multi-boutique model we would only offer strategy per benchmark. We want high-quality differentiated capabilities which we will invest our own money into alongside our clients.

“We’re happy to work on a performance fee basis as we believe this aligns everyone’s interests and delivers value to our clients.

“Over 75 per cent of all of Warakirri’s FUM is based on performance fees. We co-invest in funds where we have the opportunity to do so alongside our clients. We are 100 per cent staff owned and invested in the growth of the business.”

Warakirri was initially established in 1993 by John Nolan, who had started John A Nolan & Associates (now JANA) in the late 1980s to cater to endowments and charities by pooling assets for greater efficiency. It launched its first agriculture strategy in 1996, for ‘broadacre cropping’ and followed this up with a strategy aggregating small dairy farms in Victoria about 10 years later.

The agribusiness operation (including the Drinan Farm west of Bundaberg – pictured above) expanded steadily over the years as big super funds and some offshore pension funds came on board because of the diversification benefits and global thematic growth story for the sector. Rest, for instance, has been investing in agriculture with Warakirri for about 24 years.

Those original strategies account for $1.1 billion in FUM, with a further $900 million in commitments. They consist of three large agricultural platforms, each with a CEO and each with a large single investor. Two of the platforms have a large global pension fund as a cornerstone (Public Sector Pension Investment Board of Canada) and one has a large Australian investor (Rest). Two strategies are for grain and one for dairy.

On top of this are the two buy/lease strategies, which are the DAF business and the new farmland fund. The first equity tranche for DAF is fully invested across four assets. The second strategy, seeded by the European investor, is similar but with a more institutional focus both domestically and internationally. With the farmland investments there is a higher focus on land-rich assets and will potentially include some exposure to broadacre (row crop) properties – alongside a range of horticulture and viticulture prospects – but this strategy doesn’t have an allocation to intensive livestock or dedicated infrastructure assets.

McKay said: “We’ve done a lot of work with our portfolios on ESG and in particular good farming techniques. Expect to hear more announcements on that in the coming months. Engagement with local communities is also hugely important for us.”

He expects that, in 10 years’ time, a lot of farm equipment will be autonomous, so the role of the farmer will be different. The things which will make them successful are diversification, scale and technology.

While the differences between agribusiness-focused funds management and traditional listed asset management seem vast, Warakirri’s management sees them as complementary, looking through to the investment outcomes through a similar lens. The agribusiness platforms are treated like the listed fund boutiques in terms of after-fee and after-tax goals.

Joe Marassa said it was beneficial to be able to, for instance, be talking to someone about small-cap equities on the one hand and be able to also talk about opportunities in lesser-known alternatives such as agriculture.

Similarly, Mesirow’s currency mandates open up conversations which could also segway to a sector such as agriculture in institutional. 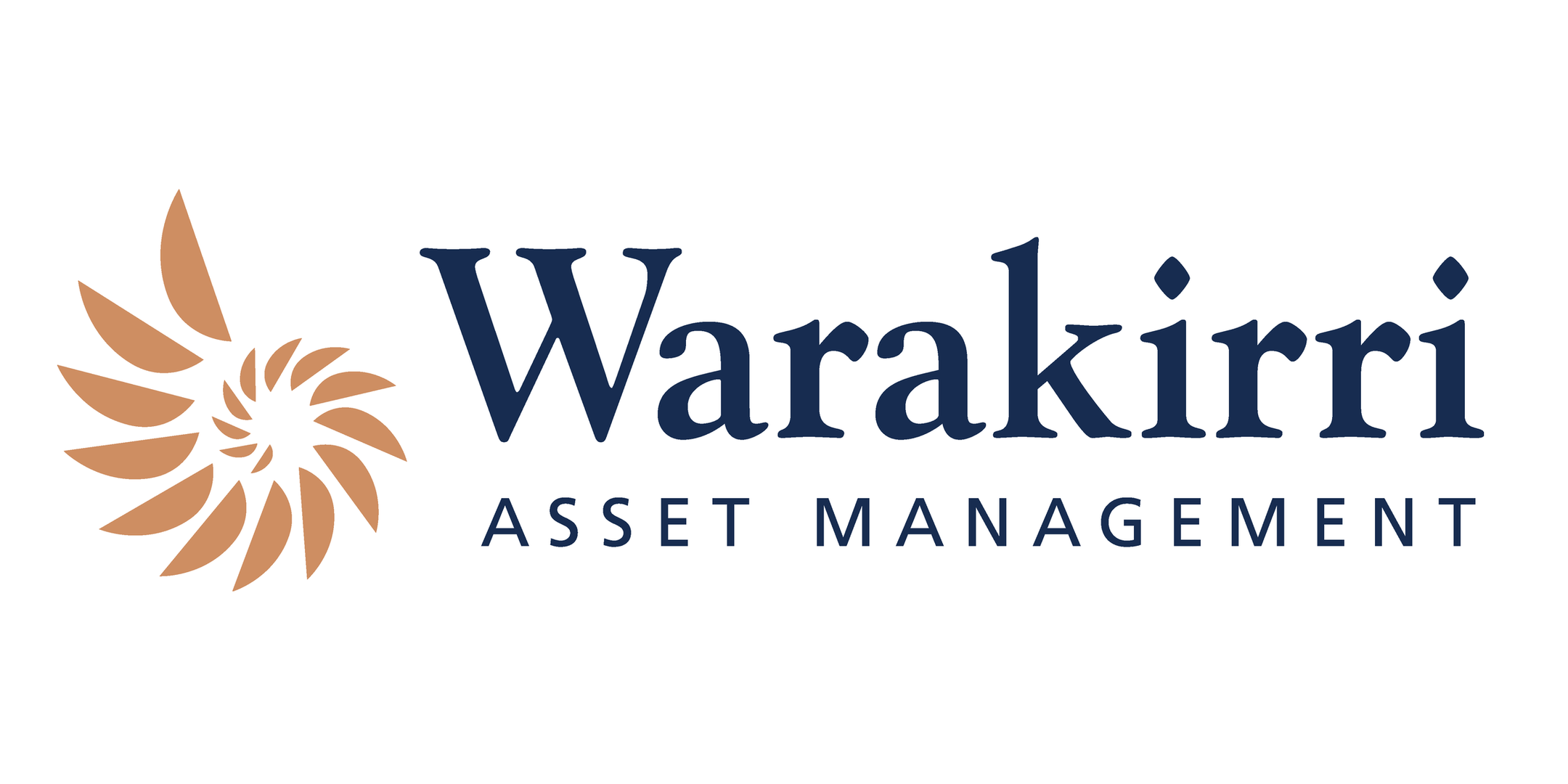