One EM fund makes a return 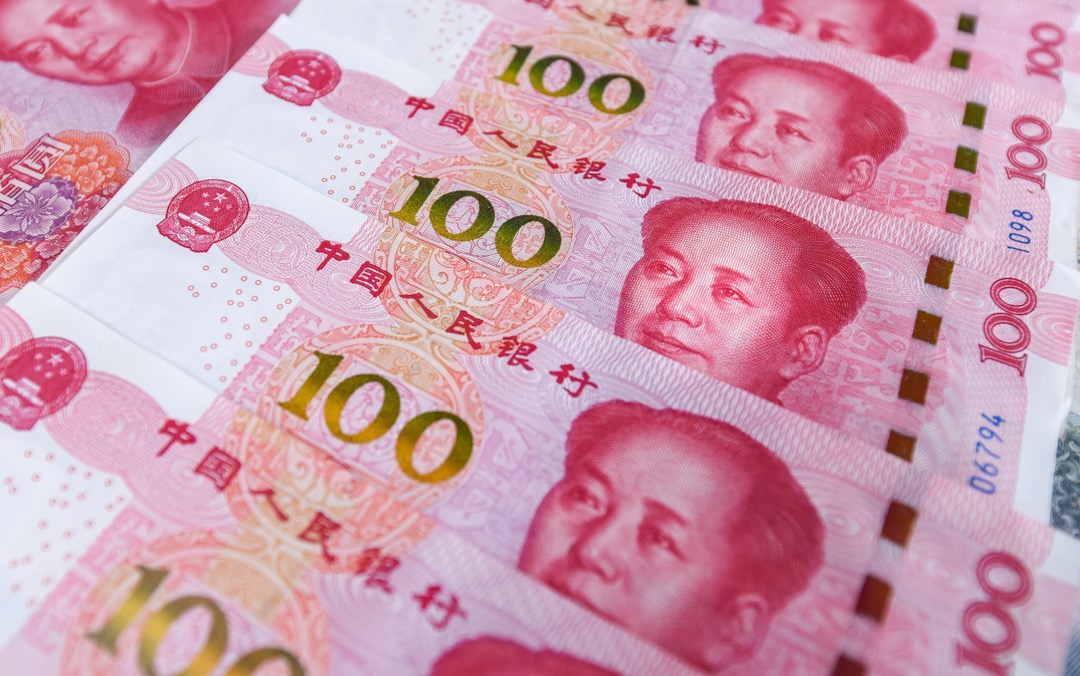 This article was published in Money Management on 29 June 2020

Last week marked the 19th consecutive week of outflows for emerging market equity funds globally at US$2.6 billion ($3.8 billion) and only one Australia-domiciled fund has made a return since the start of 2020, according to data.

According to FE Analytics data, within the Australian Core Strategies universe, the only fund to have made a return since the start of 2020 to 31 May, 2020, was Northcape Capital Global Emerging Market fund at 2.42%.

The emerging market equity sector average was a loss of 13.3%. 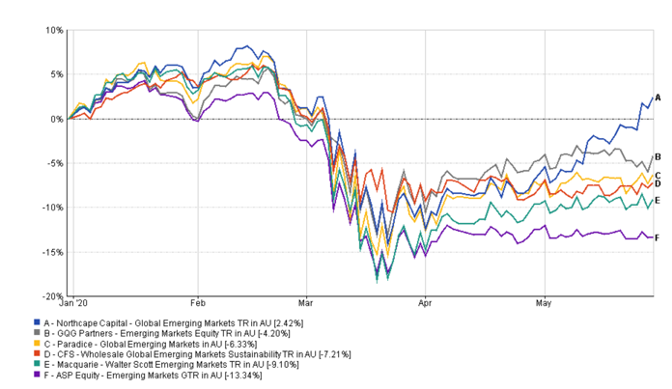 The Northcape fund was also the top performer over three and five years at 34.7% and 49.8% respectively. Over the 10 years, the fund came second at 100.6%, following the CFS Wholesale Global Emerging Markets Sustainability fund at 144.6%.

Northcape emerging markets director and portfolio manager, Patrick Russel, told Money Management that the team for a decade had viewed pandemics as a systemic risk and had overweights in two Malaysian personal protective equipment (PPE) firms and were positioned well before the COVID-19 pandemic started.

The fund also boosted its exposure to the PPE investments when the pandemic occurred and the stocks had “unquestionable assisted our outperformance”.

“We also had a very high position in PPE as an insurance against pandemics and that paid off this year. The stocks have returned 8% to 10% each year,” he said.

“We were also not exposed to some of the countries that were hit hard in this downturn due to prior sovereign risk analysis identified well in advance such as Brazil, Russia, Argentina, Colombia, South Africa, and Poland.

“They were some of the weakest markets that we were significantly underweight on a collective basis.”

Russel noted that the fund also benefitted from ecommerce with a strong position in a Latin American e-commerce firm that was able to take advantage of the online purchasing shift.

During the market sell-off in March, Russel said the fund also slightly boosted its exposure to consumer staples and had bought some companies “that had been somewhat punished in the current environment”.

“We added an automotive company in India, for example, as we think the automotive market has potential to rebound and shift to more personal transport with more demand for cars and two wheelers,” he said.

“We haven’t had a massive amount of portfolio turnover as we were already well position coming into this pandemic.”

The fund, he said, had country overweights to Malaysia, India, and to a lesser extent Indonesia and Mexico. It had a significant underweight towards China and to Brail, and South Africa.

Sector wise, the fund had its biggest overweights to healthcare, consumer, IT and telecoms, and was underweight resources, banks and financials.

Russell noted that emerging markets did not have the same monetary and fiscal capacity as developed markets to maintain lockdowns and would need to gradually open up to recover economic growth, but that this would be uneven.

“We think that economic growth with recover more quickly in emerging markets than developed markets,” he said.

“Also, emerging market yields are significantly higher than those assets in developed markets and once growth stabilises and things recover investors will be searching for better yields and will be looking to emerging markets.” 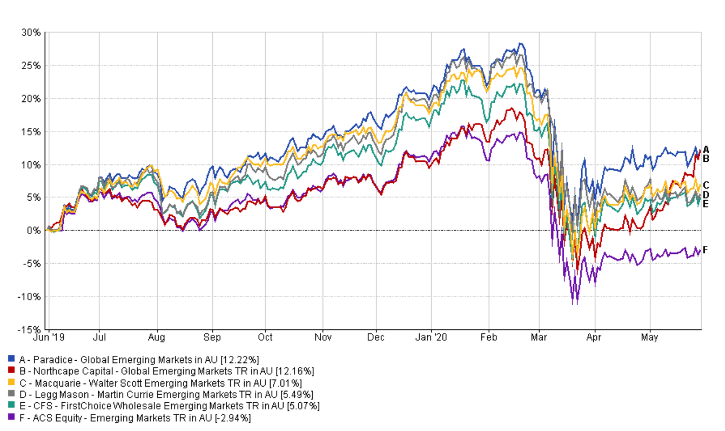 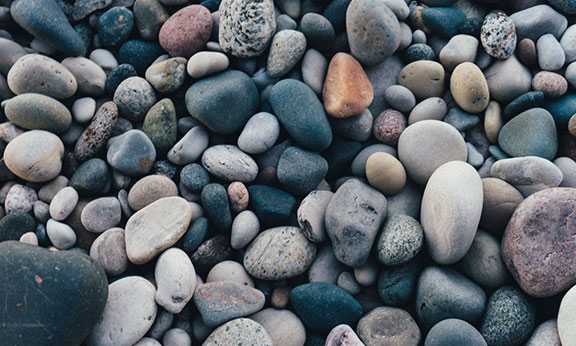