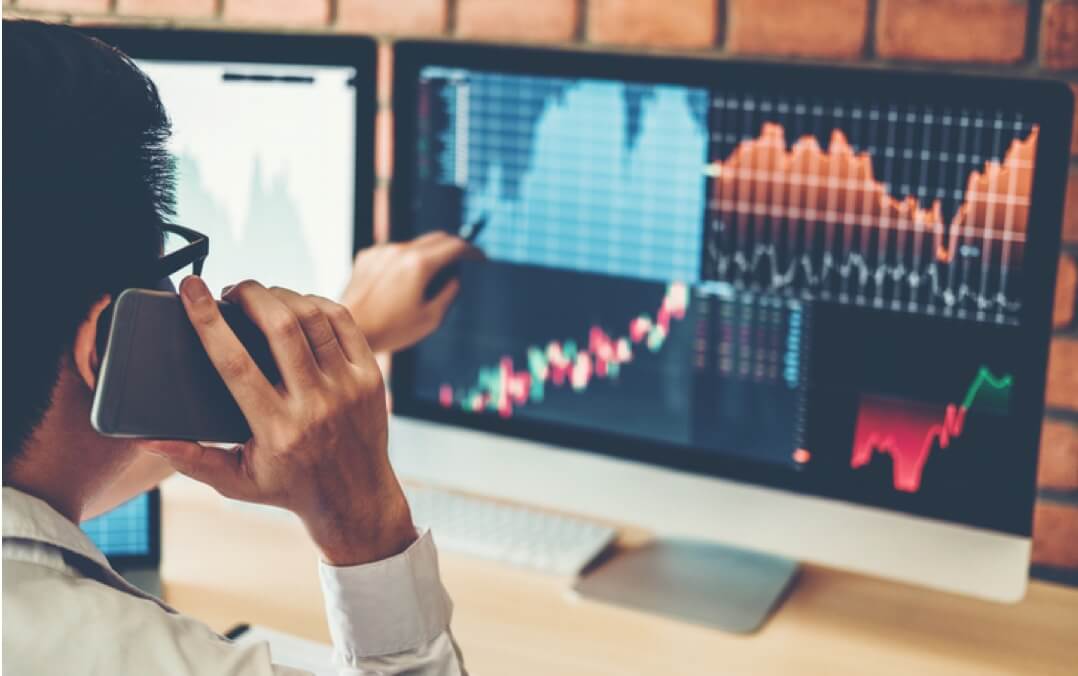 This extended partnership will allow Warakirri clients to access after-tax services based on the global MSCI after-tax benchmarks index series which GBST has been providing to the broader Australian market since 2015.

With global equities an increasingly important asset class for superannuation funds and after-tax returns under scrutiny by members, trustees and the prudential regulator, this new service to Warakirri provides funds with a robust solution to measure the true after-tax performance of not only their domestic, but now global equity, portfolios.

Warakirri is a leading provider of after-tax reporting and performance analytics to superannuation funds and fund managers in Australia and has been benchmarking Australian equities portfolios on an after-tax basis since 2007.