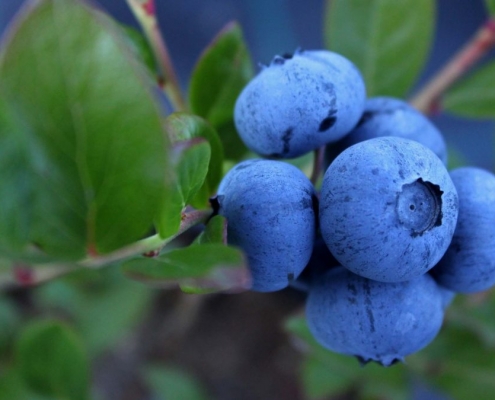 Warakirri Asset Management has announced settlement on an additional asset for the Warakirri Diversified Agriculture Fund (Fund), which has now deployed in excess of $50 million. The Fund’s fourth asset is a strategic agriculture infrastructure investment in Victoria, consisting of a modern livestock feed mill.

The Fund also recently made its inaugural quarterly income distribution equating to an annualised yield of 7.4% per annum and in line with its policy of distributing all surplus income.

Read a copy of the media release here.