China real estate troubles are sign of strength, not weakness 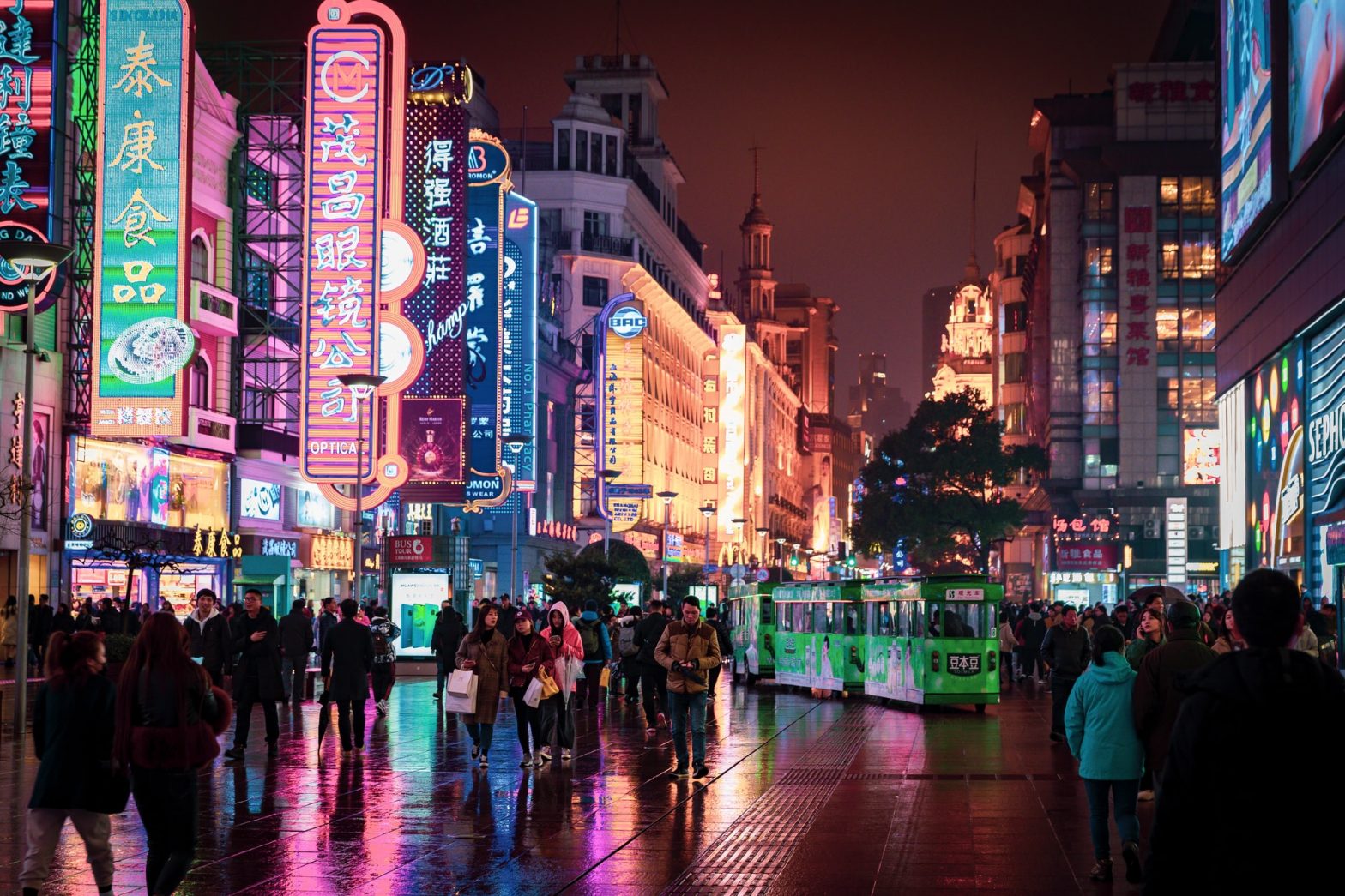 The article below is an extract from an Investment Executive original piece published on 26 October 2021.

Investment Executive · 40 Ross Cameron on the challenges and opportunities of investing in China (Runtime 4:59)

The lesson from China’s recent real estate troubles appears to be lost on some western analysts, says Ross Cameron, portfolio manager with Northcape Capital and for the Warakirri Global Emerging Markets Fund.

Far from being a sign of economic weakness, the Chinese government’s refusal to bail out over-extended developers is a show of strength, Cameron said.

Cameron said the Chinese government’s past actions have led many investors to believe Beijing will manipulate the economy to suit its intentions. But things are different under Xi, whom Cameron describes as the strongest Chinese leader since Mao Zedong.

“He has a very long-term time horizon. His term is indefinite. It’s basically as long as he is on this earth,” Cameron said. “And so, instead of the previous leadership — which was looking at GDP on a quarter-to-quarter basis and was probably afraid to make profound economic changes — Xi is much more willing to accept near-term pain for what he sees as necessary long-term benefit.”

Cameron believes the current turbulence is a manifestation of that new attitude. With limited investment options, Chinese money has flooded into the housing sector and there are more homes than can possibly be sold, financed by unrestrained corporate debt.

“This is very bad from a resource allocation perspective. It’s bad from an economic perspective. And Xi Jinping wants to end that era,” said Cameron. “Allowing these companies to fail shows strength and it shows a willingness to rebalance the economy on a long-term view.”

He pointed out that the tough stance taken by Xi is a byproduct of the stated goal of “common prosperity,” which aims to reduce the wealth gap.

“I think you’re going to see a profound repricing of the Chinese equity markets. Certain sectors will benefit from common prosperity, but there will be casualties as well,” he said.

“If you think about the Shanghai A Share Index, it’s really gone nowhere. And this is over a period where the economy has grown [by] high single digits. It’s the fastest-growing major economy in the world. And that just hasn’t translated, in aggregate, to investor returns,” he said.

“I think Beijing wants to change that. It wants to send the message that projects that don’t make economic sense will fail. The government is not going to bail them out and that’s going to be painful over the next six to 12 months, but it creates a more positive landscape on a three- to five-year view and beyond.”