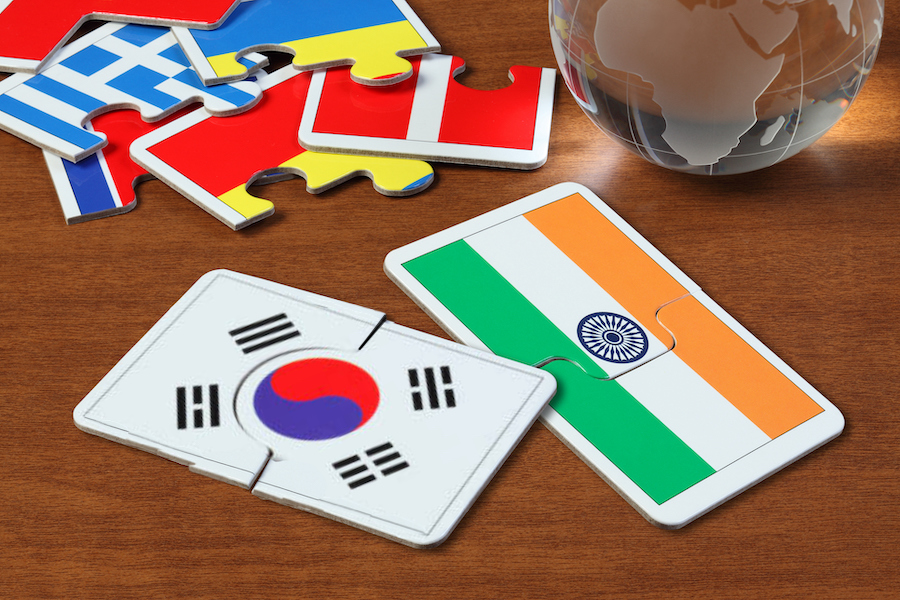 The content below is an extract from an Investment Executive original piece published on 19 April 2022.

Stage is set for years of outperformance by emerging markets

Orthodox monetary policies through the pandemic have put emerging markets ahead of the curve, says Ross Cameron of Northcape Capital.

The emerging market’s reluctance or inability to print huge sums of money to stimulate their battered economies during Covid may serve it well in the long run, says portfolio manager and analyst Ross Cameron of Northcape Capital and underlying investment manager for the Warakirri Global Emerging Markets Fund.

Cameron said that with the exception of China, emerging-market central banks employed orthodox monetary policy through the pandemic, while developed markets engaged in quantitative easing.

“So, if you look today, most emerging-market central banks — Brazil, South Korea, and so on — have strong positive real rates,” he said. “Emerging markets are already ahead of the curve.”

Speaking on the Soundbites podcast, Cameron said the policies that benefited developed markets during Covid have led to low EM valuations and new opportunities for investors.

“Emerging-market equities trading [at] a historic low versus developed markets has created the conditions for a multi-year period of EM outperformance,” he said.

Nevertheless, he said that realizing gains in emerging markets will still require a selective approach.

“This is a very diverse index. We have technologically advanced pseudo-developed markets like South Korea and Taiwan on one hand, and in the same index we have countries like India and Philippines, which have a GDP per capita of less than US$5,000, and are driven basically by internal consumption and demographics. And so, it’s a very, very diverse collection of countries.”

For his part, Cameron looks past trouble spots like internationally spurned Russia, ESG-challenged South Africa, and currency-depreciated Turkey to focus instead on more attractive markets like India and South Korea.

He is especially reassured by South Korea’s president-elect, Yoon Suk-yeol of the People Power Party, who was an aggressive prosecutor of government corruption before being elected, and who is committed to combating the “Korea discount” — the negative perception created by decades of government mismanagement.

“To have a president-elect who’s focused on removing that discount, focused on letting the private sector flourish, is very, very positive,” Cameron said.

As for India, while president Narendra Modi has his detractors, Cameron said he has been a good steward of the economy and the country stands to benefit from a “beautiful tailwind of demographics, urbanization, rising health care standards, and generally good transparency and good corporate behaviour.”

Among the names he likes are Samsung Electronics Co. Ltd of South Korea, which boasts the highest R&D budget of any company in the world, and Tata Consultancy Services of India, which is performing well against Chicago-based competitor Accenture Inc.

There’s also Coway Co. Ltd. of South Korea, a world leader in water and air filtration technology. He said the subscription model for Coway’s purifiers generates strong revenue in places like Indonesia, Malaysia and Thailand, where tap water is not drinkable and air pollution is a major concern.

Cameron said there are many “hidden gems” in emerging markets, where conditions are increasingly favourable coming out of Covid.

“We’re looking for emerging markets that have a domestic internal combustion engine of growth or that have a dynamic that means they’re somewhat decoupled from what happens in developed-market equities,” he said. “And I suspect if you invest in the right companies, [they are] going to strongly outperform their developed market peers over the next three to five years.”